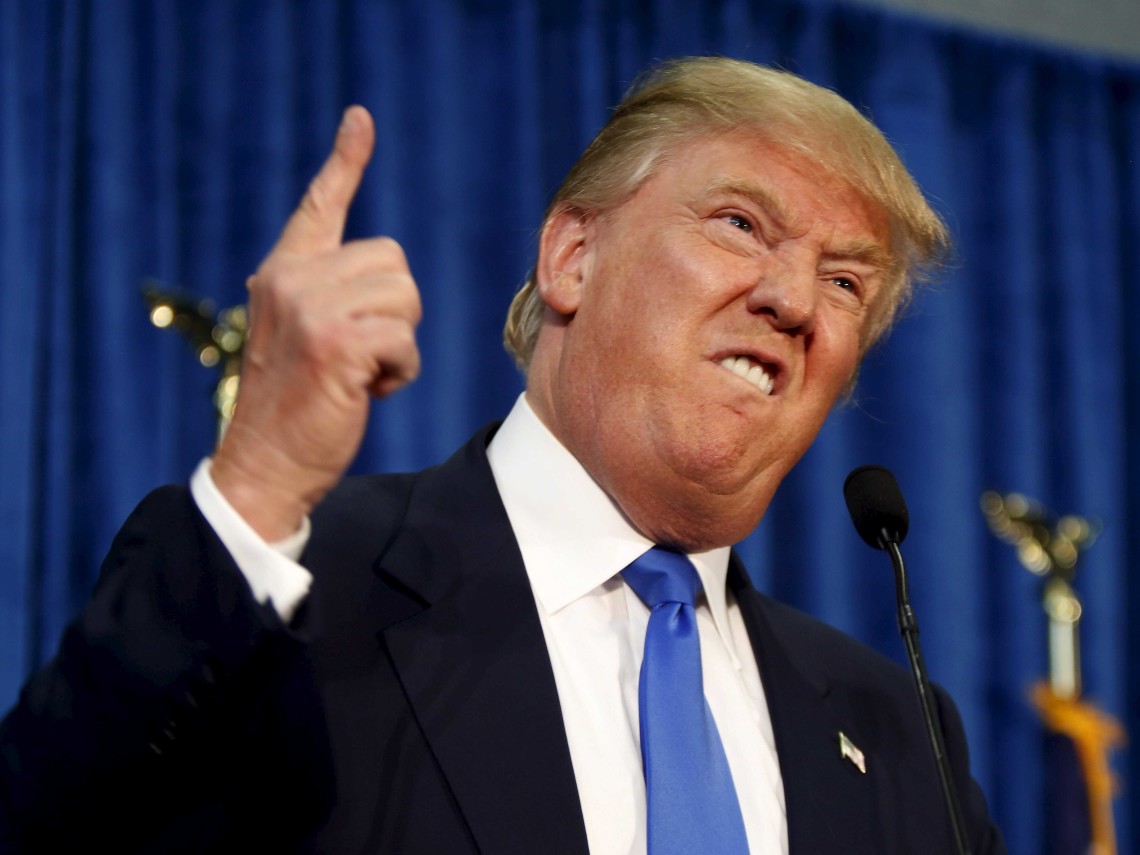 Most people are fucking assholes.

...until you find out they have a large source of pain or frustration, and can identify where it comes from. Seriously now, not everyone is an A-hole, but when people are “acting the fool” or being disrespectful it is generally because they are frustrated with or pained by something in their life.

Here is a recent case in point: a friend who works for a nutrition company I’m involved with came to visit me. He's also a health coach and one of the top experts in the world in exogenous ketones (if you just said “Chris what the hell is a eco… ketonic…”, don’t worry, just PM me and I’ll explain). This was my friend’s first time in Chicago and I took him out to a fun place downtown. It was Monday so there were not a ton of people out but this place had a pretty decent-sized crowd. We sat at the bar, ordered a couple drinks from the bartender, and just chilled. Soon after, three guys came up to the bar, sat by us, and ordered shots as well as the strongest drinks on the menu. After they took their shots they must have noticed that my friend had a shaker bottle out (filled with water), and one turned to us and said, “What? You guys drinking your protein at the bar?” My friend replied, “This isn't protein - its therapeutic ketones.” This guy then made an aggressive retort and my friend asked, “Do you know what ketones or ketosis is?” The guy got kinda red in the face and was clearly pissed off when one of his friends stepped in and asked, “What do you know about ketosis?” My friend explained to this second guy (who turned out to be a doctor) what it was and answered a few questions. Then the guy paused and admitted, “Ok, you do know your stuff.”

Then we all sat there quietly for a while. I turned to my buddy and said, “Did that just fucking happen? Did we almost get into a fight about ketosis?”

Timeout: Now I realize this is about the most bro-ish thing I could possibly write about and I’m slightly embarrassed admitting that I was involved in this situation but there is a reason I’m telling you about this. And yes, I did think I was in a scene from ‘Good Will Hunting’ while it was happening.

Time In: We all just sat there sipping our drinks and after the initial shock wore off we continued our conversation. Then the doctor came over and apologized. He said “My friend is an asshole, he does this all the time, I was just backing him up because I thought you didn't know what you were talking about either, but you really do know your stuff.” Then he told us how he had recently moved to the city and started his residency and how his buddies had come to visit for the week. We talked to him for almost half an hour about ketones and other stuff. In the end, he left the conversation with a better understanding of what exogenous ketones are and he could share that helpful knowledge with his patients.

Long story made short (too late!), we turned a possibly shitty, combative, and aggressive situation into an opportunity to connect with someone and share a really cool product. If we had behaved in an aggressive way or acted like we were better than them or knew more than they did, who knows, we could have ended up in the hospital - or even worse, in prison! But we looked at their resistance as an opportunity and we all learned something from that encounter.

So remember! Not everyone is a fucking asshole… sometimes they just play one on TV.